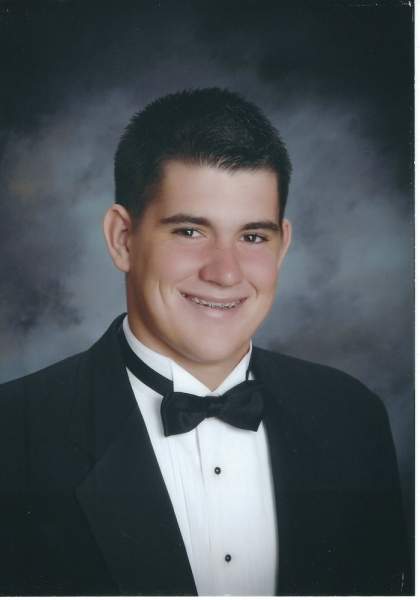 Cody Lee Gifford-Coffman was born on August 29, 1996 to Jason Coffman and Cheryl Gifford-Tate in Ventura, CA. From the moment he could walk, Cody had a ball in his hand.  He continued to be involved in sports all his life with a passion for baseball. He had a fun loving spirit with lots of energy and a genuine love for life. He grew to be involved in church and was baptized at the age of 12. He played football all four years at Camarillo High School. No matter the sport, he put his heart and soul into every game. He graduated high school in 2015 and began his journey into adulthood working several jobs to support himself.  He was an amazing and loving brother to his three little brothers and could light up a room with his smile. He continued to be a role model to many of the young boys in his community as an umpire for pony baseball and was working his way up to umpire high school ball. The most important thing to Cody was family, which included his community family, baseball family, softball family and multiple other extended family members. He is survived by his parents, step-parents, grandparents, aunts, uncles and cousins, his four brothers, Josh and Dominic Coffman, Chandler Jr Owens, Chayse Owens, sisters Lhogan Tate and Aurora Lee Coffman due at the end of November.

To order memorial trees or send flowers to the family in memory of Cody Gifford-Coffman, please visit our flower store.