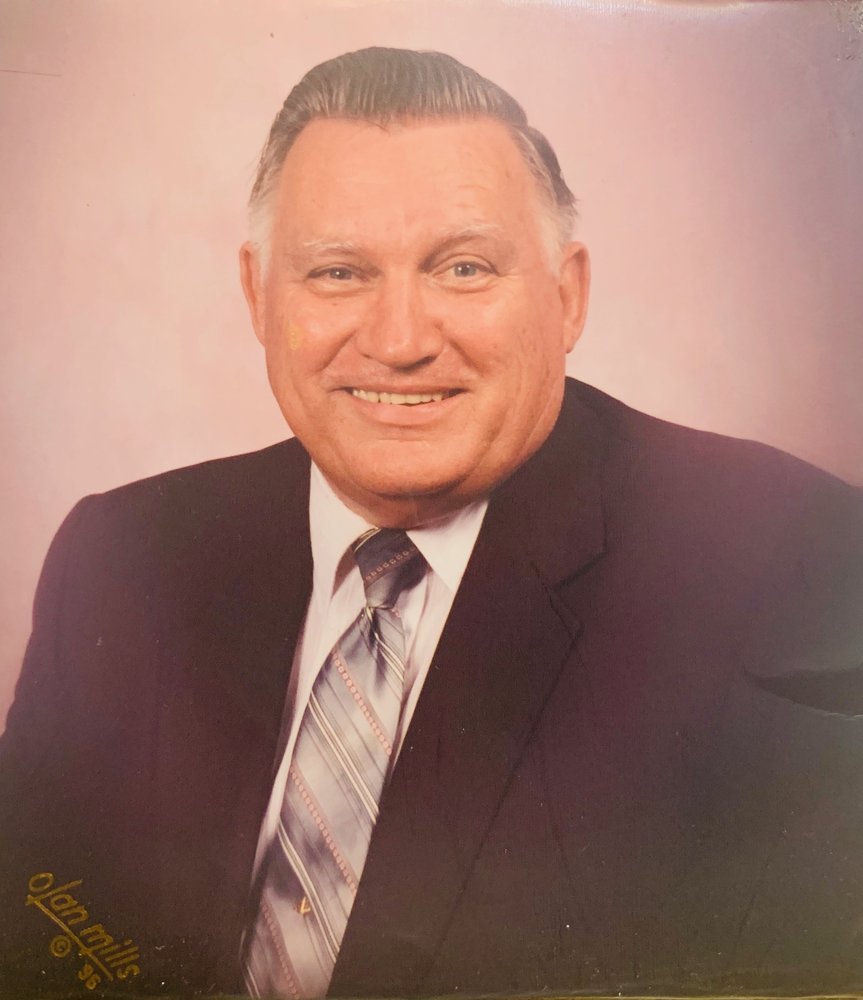 Alvin entered into this world in Dec. 15, 1936 and went home to be with our Lord on April 25, 2019.  Alvin was born in Rochester, Michigan to Dorothy and Douglas Eckert. He lived in Michigan for 18 yrs. till he enlisted in the U.S Marine Corps in 1954.  He faithfully served his country until he received an Honorable Discharge in 1957. While being stationed at Pt. Mugu Naval Base, he went on a blind date and it was love at first sight! He immediately proposed and married beautiful Mary Romero 3 mths. later on Aug. 17, 1956.  Mary Eckert was his loving lifelong wife for 62 yrs. until his passing.  Alvin and Mary made their home in Oxnard, CA. where they lived for 45 yrs. and had 8 children. They attended Calvary Chapel of Oxnard and Alvin served in the "Manna" food ministry, food for the needy & homeless for many years. He worked in various jobs, as a gasoline station attendant and mechanic, also at Clampitts Brake & Alignment. He later worked for U-Rent for 22 yrs. until he retired. They  moved to Visalia, CA in 2002 were they have been living for 17 yrs.  Alvin had 6 siblings,  3 brothers;  Douglas, Robert and Earl Eckert and 3 sisters;  Eleanor, Alice and Irene, who is the only survivng sibling.  Alvin and Mary had 8 children;  Robert (Bobby), Cynthia (Cindy) Eckert, Diana (Joe Jacquez) , Evelyn (Jose Solis), Mona (Arthur Pluma), Cathy (Bobby Juarez), Alvin Jr Eckert. and Joseph Eckert.  Alvin was preceded in death by his son Bobby.   Alvin and Mary were blessed to have 35 grandchildren, 62 great-grandchildren and 5 great-great grandchildren, numerous beloved nieces, nephews and many close dear friends!  Words can not express our heartfelt gratitude & thanks to everyone for their love, prayers and support for Al and all our family during this most difficult time!  Al has gone home to be with our Lord but we will see him again one day in glory! No more suffering or sadness, no more pain, no more death!  Jesus has given us Eternal Life! Praise be to God! (Rev. 21)

To order memorial trees or send flowers to the family in memory of Alvin Leo Eckert, please visit our flower store.