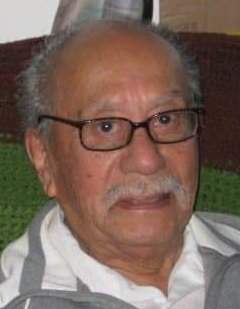 He was employed by County of Ventura, Community Memorial Hospital and Ventura School District from which he retired. He enjoyed working with crafts, upholstery, horticulture, grafting citrus fruit and collecting exotic plants. He also loved going to the horse races, Las Vegas, and Chumash Casino. Catarino was loving, friendly, caring and generous person. He will be missed dearly.

To order memorial trees or send flowers to the family in memory of Catarino Majeno, please visit our flower store.