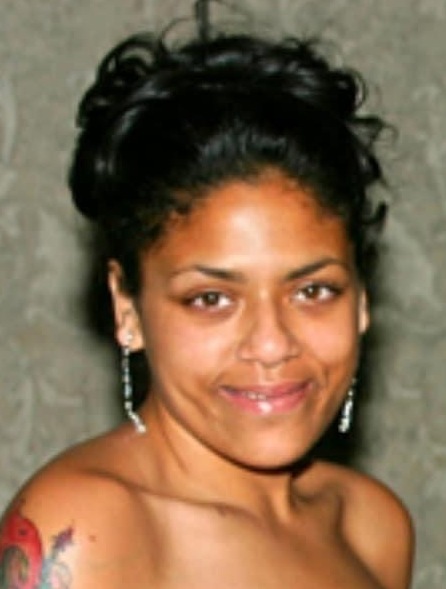 Dominique Roshay Massie was born August 19, 1981 in Los Angeles, California to Blanquita Armendariz Massie and Ronald Ray Massie. In 1990, she relocated with her Mother to Oxnard, California where she resided until her transition. When she was 12 years old, Dominique was diagnosed with Sickle Cell Beta Thalassemia, an oftentimes debilitating genetic blood disorder, yet she persevered. At the age of 15, Dominique became a single mother to her beloved son, Gabriel Antonio Reyes, who was born December 1, 1996. Dominique continued her education and, not being satisfied with a GED, she proudly obtained her high school diploma and walked with her graduating class at Oxnard High School in 2001. After high school graduation, Dominique attended Ventura College where she pursued her lifelong passion of photography. In addition to photography, she became interested in writing prose and began working on a novel. Along with her son, Dominique’s Mother was her greatest inspiration and support. Dominique was a phenomenal mother, daughter and sister and an amazing aunt to Donovan, Diego, Daliyah and all of her siblings’ children. Dominique never met a stranger. Not only was she a loyal friend to those she’d known since childhood but she also befriended everyone with an open heart and an open mind. Dominique never sought credit or acknowledgement; she just humbly and quietly carried out her kind deeds. She also loved animals, especially her dog and constant companion, Hank. Dominique is survived by her son, Gabriel; her mother, Blanquita; her father, Ronald; her sisters, Tanisha, Ebony, Michele and Ivie; her brothers, Deveron and Bronson, as well as a host of nieces, nephews, aunts, uncles and cousins. And her grand-dog, Nala. In lieu of flowers or planting a tree, the family would be honored if you made a donation in Dominique's memory to Santa Paula Animal Rescue Center, 705 East Santa Barbara Street, Santa Paula, CA 93060 (http://www.santapaulaarc.org/).
To order memorial trees or send flowers to the family in memory of Dominique Roshay Massie, please visit our flower store.