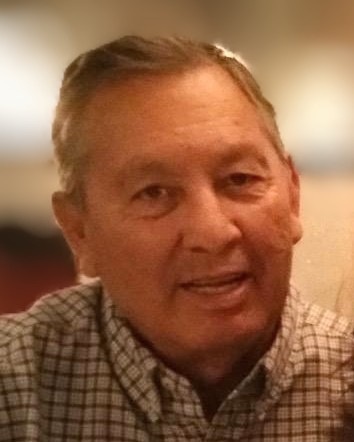 On October 4, Frank Melendez Corona, 80, beloved father, brother, uncle, and friend passed away after a long battle with Parkinson’s disease. Frank was a lifelong resident of Santa Paula and was the sixth child of ten born to Fidel and Carmen Corona at Limoneira Ranch where he was raised.

Frank loved the beauty of his hometown always referred to Santa Paula as God’s country. Enjoyed the small-town vibe and the people that lived there. He spent countless hours volunteering at the Train Depot tending to the rose gardens to perfection. He did this for many years until the Parkinson’s made it impossible to continue.

Frank loved his adventures out driving around Santa Paula, visiting friends, bringing them produce and plants. He loved trading stories with his lifetime friends from his days at Limoneira Ranch. If you were lucky enough to have Frank as a friend, you know what a kind, caring, generous, and gentle soul he was.

Frank was preceded in death by his parents, Fidel and Carmen Corona; sister, Carmen Rodriguez; and brother, Richard Corona.

Frank’s family would like to thank each person who helped Frank during the final months of his life. He appreciated you all greatly.

Services will be held on Friday, October 21, at Perez Family Funeral Home, 738 E. Santa Paula Street. Viewing will begin at 10 a.m., and services will follow at noon.

To order memorial trees or send flowers to the family in memory of Frank Melendez Corona, please visit our flower store.