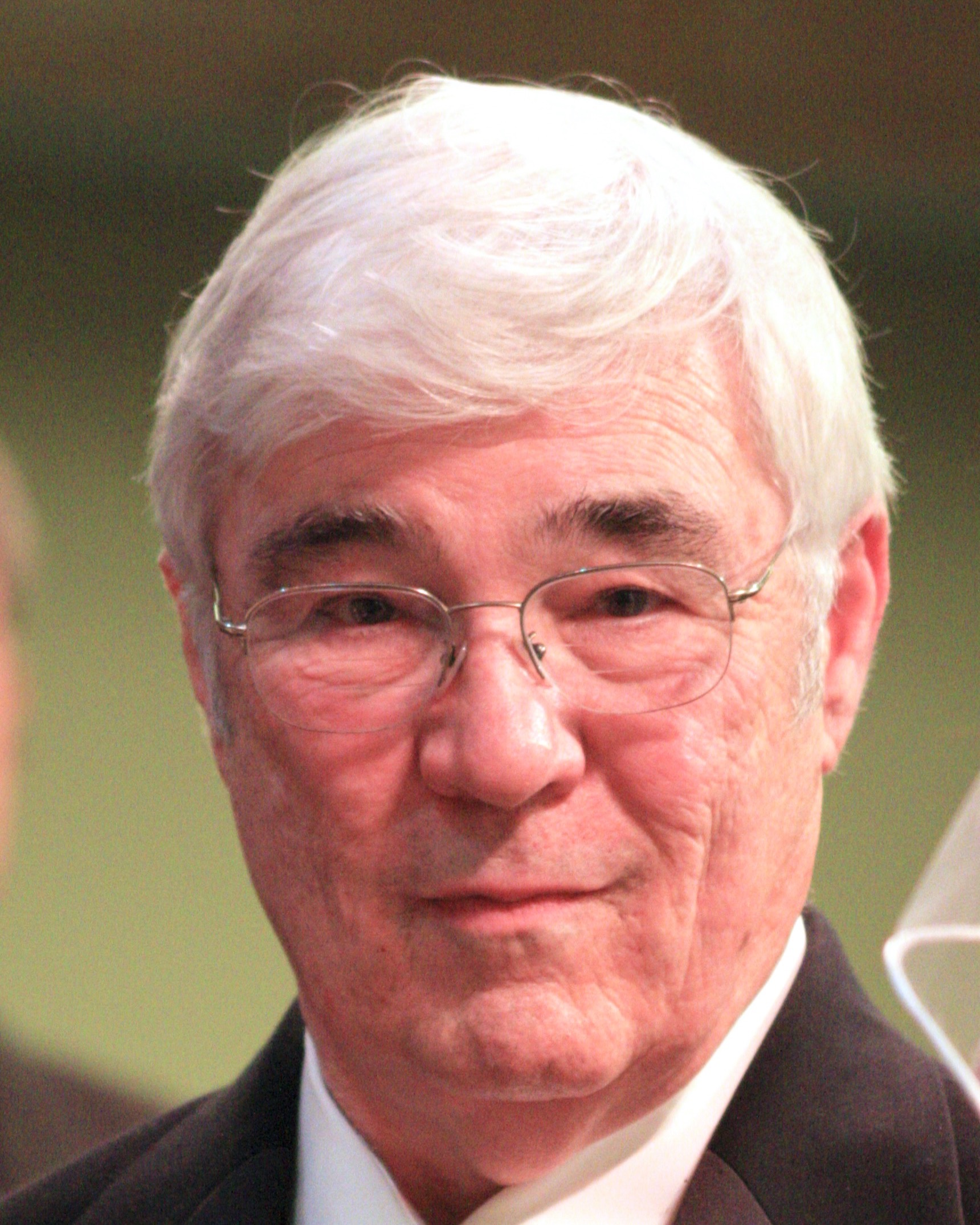 Frank P. Wahl Jr. of Fillmore, CA went home to be with the Lord early in December of 2022. He was born in 1940, in Camden, New Jersey, the son of Frank P. Wahl and Elizabeth Jesson. In addition to his parents, he is preceded in death by his brother, William (Bill) Wahl, first wife, Anna Marishak, and second wife, Carol Baker.

Growing up in Camden, NJ, Frank spent countless hours digging through junkyards and repairing broken items, giving them new life.  When not tinkering, he could be found reading (and experimenting) from one of the hundreds of math and applied physics books he borrowed from the Camden City Library.

Frank was a lifelong learner in science and engineering.  After high school he served as a Navy control systems technician from 1958-62. Straight after serving his country, Frank began working for Vitro Corporation, which moved him out to Ventura County, California for a “1 year stint”. Frank lived in Oxnard, Camarillo, and finally settled in Fillmore where he stayed working for Vitro for 38 years until 2000, when they closed their doors. Frank grew his own business, WahlWorks Engineering, utilizing his home grown machine and fabrication shop. Frank continued to offer services and products through WahlWorks until 2021, finally “retiring” at age 81.

As a lifelong man of faith, Frank was an active member in his church family for over 20 years at Fillmore Bible Church in Fillmore, CA. Frank served alongside his second wife, Carol in many ministries there, to include facilities maintenance with chimes and organ tuning/repair. During his final 14 years of life, Frank continued to serve with his third wife, Jeanne Wahl at Community Presbyterian Church in Ventura, as Deacons where they delivered communion and fellowshipped with homebound members of CPC. They also served as table leaders in Alpha, a program for people inquiring about God.

Frank served as a volunteer on the City of Fillmore Planning Commission for 16 years, where he made many contributions. He also volunteered with Santa Clara River Valley Railroad Historical Society, and with The Antique Gas and Steam Engine Museum in Vista, CA. He spent countless hours tinkering with the “Steam Engine Row” crew.  In all his endeavors, he included his family, and encouraged learning throughout.

Three of Frank’s favorite pastimes were working in his shop with his children and grandchildren, studying history and reading technical books. He also enjoyed hosting the Wahl Family’s “safety third” Fourth of July celebration every year.

Admired by many for his loyal, calm and quiet demeanor, strong faith in the Lord, keen intelligence and witty sense of humor, Frank will be fondly remembered and greatly missed. The joy we shared with him will remain in our hearts forever, until we meet again.

In honor of the life of Frank P. Wahl Jr., a Celebration of Life Service will be held on January 7th at Community Presbyterian Church on 1555 Poli St., Ventura, CA, at 11:00 am, with Reception to follow.

To order memorial trees or send flowers to the family in memory of Frank Wahl, please visit our flower store.