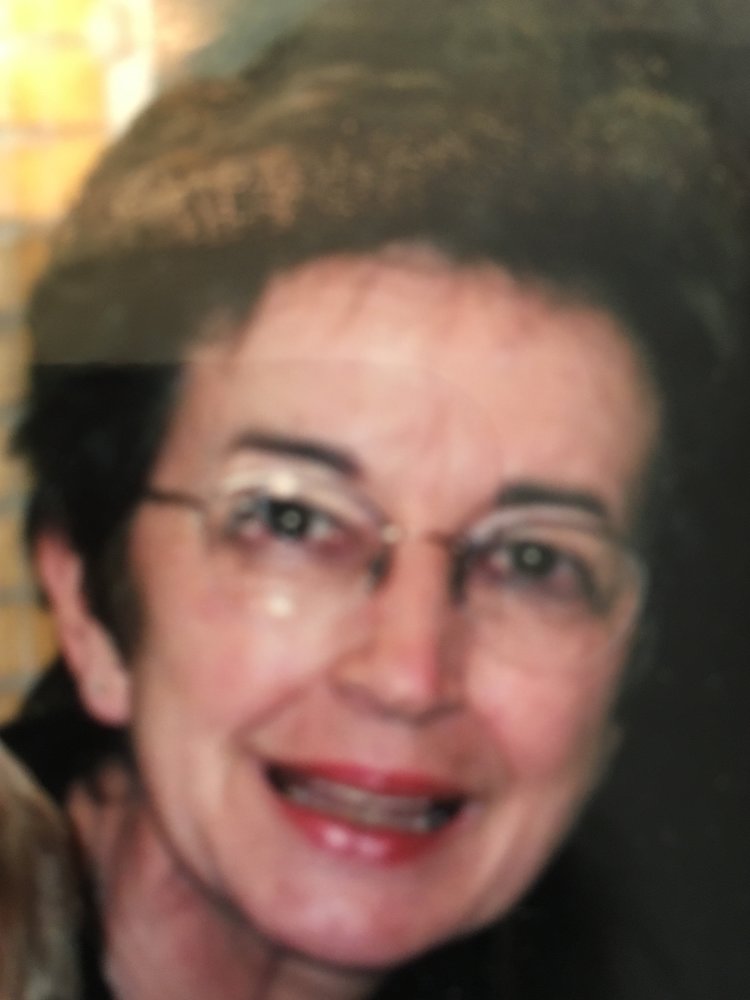 Glenna Jean Lawrence Ruggels passed peacefully into the arms of Jesus on the evening of Thursday, May 23, 2019, at her home of 59 years, and surrounded by her family. She was born in Landis, Arkansas on January 21, 1937, to Arlis and Dee Lawrence and was the middle child of 5, that included her sister Anna Lee, brother Curtis, sister Nina and brother Phil. The family was uprooted from Arkansas by a cyclone in the mid 40's and landed in Carpinteria (1945-48), eventually making their way to Sanger in the Central Valley, where Arlis was a pipe fitter and farmed 20-acres. Glenna met her future husband, Bob on a blind date while he was attending Fresno State College. They married August 25, 1956, welcomed their daughter Janis to the family March 22, 1958 and moved to Bob's hometown of Ventura after his college graduation in June of that year. Jean (as she was known by her friends) spent some time substitute teaching, but eventually wound up in the Outpatient Admitting Department at Community Memorial Hospital (1969-99) where for 30 years she enjoyed greeting folks as she registered them and working to brighten their hospital experience. She is survived by her husband Bob and daughter Jan (Steve), her sister Anna Lee (Chuck), brother Curtis (Helen), and brother Phil (Linda), her grandchildren Hanna, Daniel, Ben and Sara, as well as numerous nieces and nephews. Mom was known for her love of nature and the beauty of God's handiwork, nurturing her orchids and puttering in her yard. We all looked forward to our birthday dinners and family celebrations where she enjoyed using her decorating skills to put together beautiful "table-scapes" and specially decorated cakes. She loved writing letters and sending birthday cards to friends and family, near and far. Probably most notable was the devotion and care that she showed to Dad for their 63 years of marriage. In recent years they loved nothing better than to cheer the Dodgers to victory. Mom knew every player. She was also a huge fan of Jan, Steve and her four grandchildren whom she adored. She attended every play, tennis match, mime performance and graduation. Her support was constant. She will be sorely missed, a gaping hole in our family, but thankfully, we know we'll see her again ... before too long. <3 Graveside service will be at Ivy Lawn Cemetery on Wednesday, June 12,2019 at noon.

To order memorial trees or send flowers to the family in memory of Glenna Jean Ruggels, please visit our flower store.