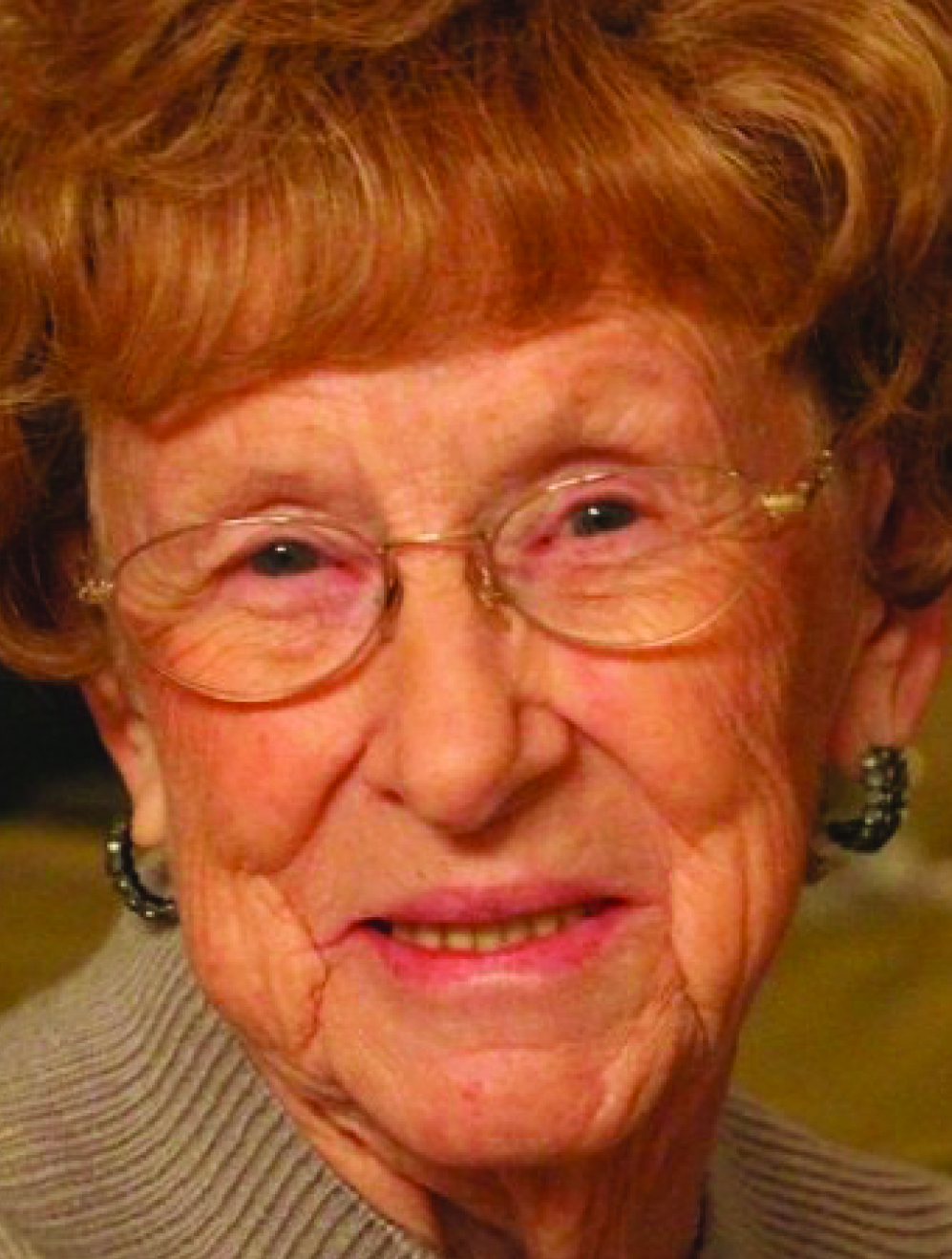 Helen Vivian Womack (AKA Dee) was born to Frank and Pauline Martin in Holdenville, Oklahoma , December 29, 1924. Vivian left this earthly place for her new heavenly home October 9, 2019. Vivian married  J.C. Womack in October 1944. They had two sons, Michael and Gary. Vivian was preceded in death by J.C. her husband and son Michael. She is survived by her son Gary Womack and his wife Lydia , two grandchildren Wendy Rothanzyl and husband Tim, Michael Womack and wife Tina, four great grandchildren Garret Stanley and Brooke Stanley, Connor Womack and Madelyn Womack all from Moorpark, California. One sister Shirlee Cook and family of Midland, Texas and one brother Jerry Martin and family of Moore, Oklahoma as well as nieces , nephews , great nieces and nephews , cousins and extended family members.

Vivian and J.C. moved to California in 1954. Vivian and J.C.  began raising a family and setting roots in California. She worked at Camarillo State Hospital for 35 years before retiring. Vivian's first love was for her family. Her second love was bingo. At times it could be hard to tell who was the priority but in the end the family always won. Vivian also enjoyed knitting as a hobby. She would often knit scarfs, caps and sweaters for family members and friends. Vivian lived independently and full of vigor for life until this year when she began to slow down. The 94 years told her it is time to go home. She departed this life with family near her.

Vivian has left this earthly life and moved on to a new life with those family and friends who departed before her, a place of peace and joy.

Vivian’s family wishes to thank Caesar, Karon and Joy the staff at Royal Oaks Home Care who made for a warm and caring time while Vivian was with them.

To order memorial trees or send flowers to the family in memory of Helen Vivian Womack, please visit our flower store.