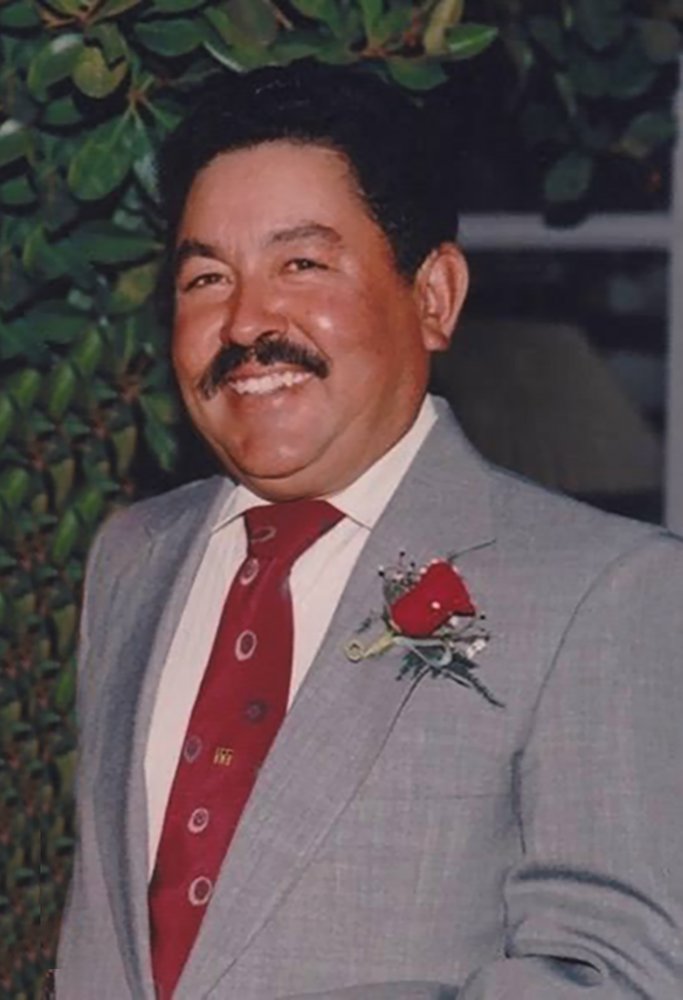 It is with great sadness that the family of Ismael Meraz shares the news of his passing on August 13th at the age of 79. Born on June 20th, 1941 in Durango, Mexico to Alberto and Francisca Meraz, being the second oldest in a family of 11, he started to work at a young age to provide for his family. As a young man, he developed a strong work ethic and eventually traveled to California to provide for his family. After he settled in San Fernando Valley, he met his wife and life long partner of 50 years, Margarita. Together they moved to Fillmore in 1976 where they watched their family grow. When his sons were young, he enjoyed taking them hunting and deep-sea fishing. He enjoyed visiting with his family and traveling out of state when he had an opportunity. He enjoyed working in his yard and took great pride in maintaining it. He lived an active lifestyle and was always up at dawn ready to start his day. Ismael had a passion for agriculture and upon his retirement from being a landscaper, he purchased a small farm to grow chickens, goats, pigs, and cows. He had a dream of being a successful avocado farmer and worked hard to see his trees flourish. He was known for his quick wit and jokes and always loved to entertain his guests. He enjoyed playing cards to pass time or with his friends and having BBQs on weekends at his ranch. He loved having visitors and being surrounded by friends and family. Ismael was preceded in death by his father and mother. He is survived by his wife Margarita and his 6 children – James, Alma, Abel, Victor, Manuel, and Vicki. He also leaves behind his brothers, sisters, nieces, nephews, 13 grandchildren, and 11 great-grandchildren.
To order memorial trees or send flowers to the family in memory of Ismael Corral Meraz, please visit our flower store.