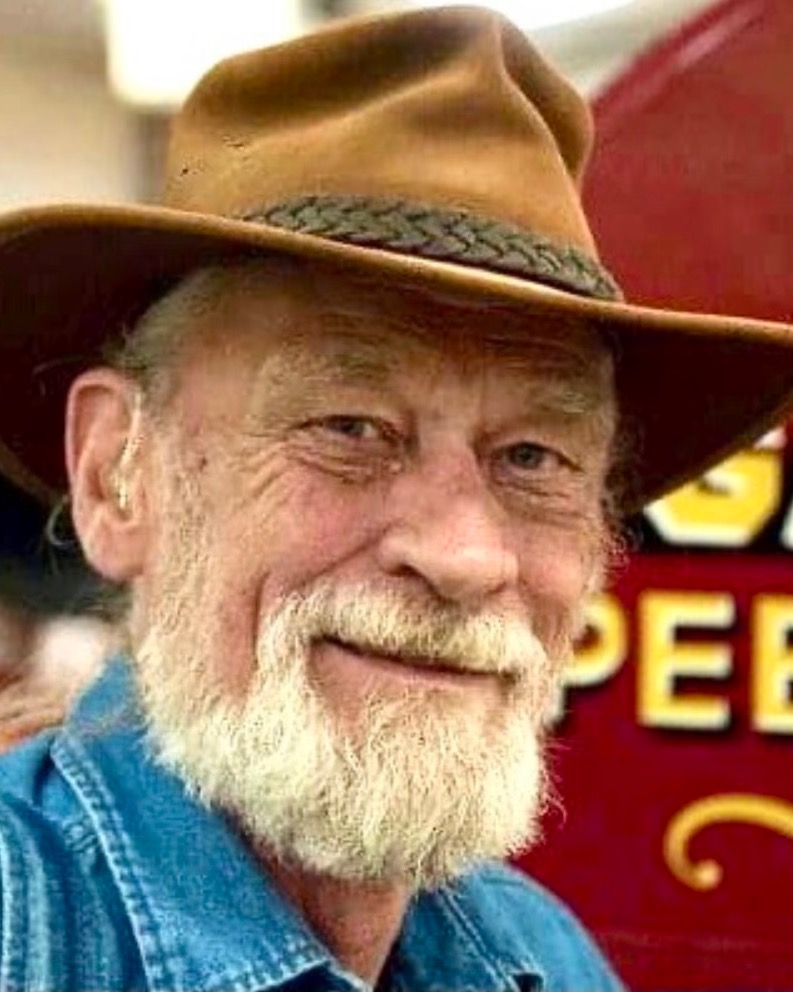 The Parker family is saddened to announce the passing of their husband, father and grandfather Jefferey “Jeff” Russell Parker on November 11th 2022.
Jefferey passed away peacefully at home surrounded by his family after a lengthy illness on a beautiful Veteran’s  Day afternoon. Jefferey was born October 14, 1946 in Davenport Iowa. After Graduating from Moline High School in Moline IL. he enlisted the U.S Navy and became a proud SeaBee. While stationed at Port Hueneme he met his future, Ms. Hortencia “Tenchi” Robles, they just recently celebrated their 53rd wedding anniversary together on November 1st.

Jefferey became a devoted husband in 1969 and loving father in 1973.  With a growing family Jefferey made the choice to shift from full time military service to a reservist as a Navy Seabee. In civilian life he worked for Southern California Edison, Unocal 76 (on and offshore), as embassy private security for our country with time in Washington D.C. and all over the world including Africa, Haiti, India and even The Pentagon, continuing to serve our Nation proudly. This hard working man never complained about putting in a hard days work, but would if he didn’t get an ice cold Coca Cola at the end of his day.

As a co founder and charter member of the Vietnam Veterans of Ventura County VVVC, he aided in bringing the Vietnam traveling wall to Ventura County which helped his fellow brothers in their healing as well as his own. As a very proud American he served his country in several ways throughout his lifetime, and even after he retired from military service in 1994.

Jeff spent his retirement years making saw dust in his shop, and fabricating his 2D napkin drawings into actual working 3D inventions. He was always busy with his newest idea which he tirelessly got his grandchildren involved with. Jeff was a man of few words but when he spoke those words, they were always full of wisdom, knowledge and pure love. Jeff would always be there to lend a helping hand with a project, a stern look when you didn’t do it his way and a good laugh sometimes at his expense. Always wanting to prepare those he loved by teaching valuable life lessons so their lives were easier is one of the things his children and grandchildren will always cherish.

These are simple words for a simple man.

In lieu of flowers please donate to your local animal shelter in his honor.

To order memorial trees or send flowers to the family in memory of Jefferey Parker, please visit our flower store.