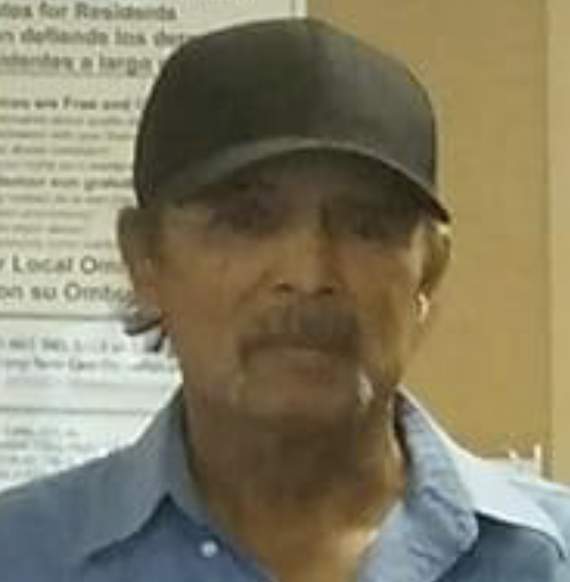 JOESEPH ARTHUR HERNANDEZ IIII Oxnard, California JOSEPH ARTHUR HERNANDEZ IIII, Age 66 passed away on 9/21/2020 He was born on 10/30/1953 in Ventura County to Aurelia Becerra Hernandez and Joe Anthony Hernandez III. He married Melissa M Parra on 11/01/1986 in Las Vegas, Nevada. He was raised in Moorpark, CA, and attended elementary school and High School in Moorpark. He graduated from Camarillo High School. His profession was auto body and painter. On Monday, September 21, 2020 we lost the most precious husband, father, grandfather, godfather, brother, uncle, cousin and friend. He was called home by our Lord, Jesus Christ. There are not enough words or tears to explain the pain and sorrow the family is experiencing. We lost a true soldier of God here on earth. It was time for him to return to the Kingdom of heavenly peace, rest and eternal life. He will be greatly missed but not forgotten. He spent his childhood in Moorpark, CA. He was a natural when it came to sports. Joey played baseball, basketball, football and track during his high school years. In his twenties he decided to try boxing which got him a blackeye and a trophy. Growing up in Moorpark as a child he enjoyed spending time with his grandmother, Petra Hernandez. Caring for the animals and building cages as her collection grew. He enjoyed working on bikes and building go-carts. He enjoyed helping people whether he knew them or not. His interests were family, especially his son and grandchildren. He had traveled to Arizona, New Mexico and Alaska which led him to further search into his ancestry on his mother’s side. He came from a family that has over one hundred years of deep roots in Moorpark, on his father’s side. He wanted to complete his lineage for his son and grandchildren. He moved to Oxnard where he spent his life with his wife Melissa and son Joe until he was called by our Lord. He is survived by his wife, Melissa M Parra-Hernandez from Oxnard and his son, Joe Michael Hernandez V also from Oxnard, CA. Grandchildren, Noel Damian Hernandez and Emelia Melissa Hernandez. Godchildren: Lorraine Hinajosa, Frank Lopez and Bianca Jade Mesa Sisters: Peggy Rico, Yvonne Nicola and Susan Hernandez Brothers: David Hernandez, Ronald Hernandez and Victor Hernandez He is preceded in death by Aurelia Becerra Hernandez (Mother), Joe Hernandez III (Father), Larry Hernandez (Brother) and Randy Hernandez (Brother)
To order memorial trees or send flowers to the family in memory of Joe Arthur Hernandez IV, please visit our flower store.