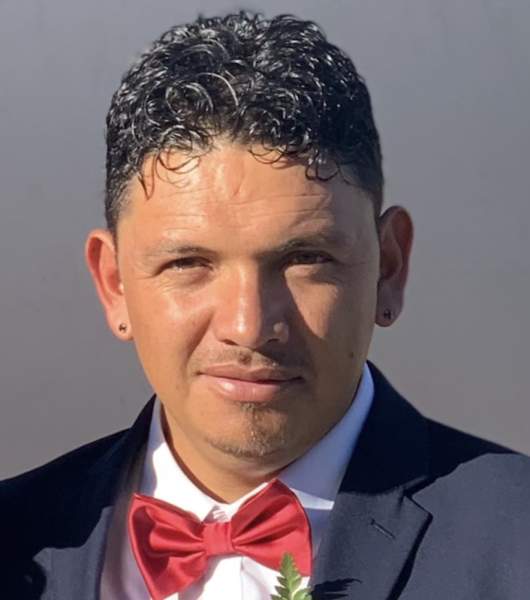 Jose Jorge Villa Mendez 34, passed away on June 25,2021. Jorge was born in Morelia, Mexico in 1987 to Maria Carmen Mendez and Jose Israel Villa. Jorge married Vanessa Villa on April 21, 2017. He came to California in 2005 and worked in construction since then. Everyone who worked with him said he was so funny. When he would get nervous he would start to studder. He had a great sense of humor and every customer that he met with loved him. He was so polite and always did the right thing. He loved playing soccer and going to the park with his son Bryan. His least favorite thing to do was change Bryan’s diaper but he would always do it anyways. He loved drinking beer and spending time with family. He was a devoted husband,father, son, brother and friend to many. He will be immeasurably missed and forever loved. He is survived by his wife Vanessa Villa, son Bryan Villa, his unborn baby, mother Maria Carmen Mendez, father Jose Israel Villa, sisters Yasmin, Adriana, and Celene; brothers Alejandro and Adrian. He is proceeded in death by grandparents Ruben and Isabel Arreguin Mendez.
To order memorial trees or send flowers to the family in memory of Jose Jorge Villa Mendez, please visit our flower store.