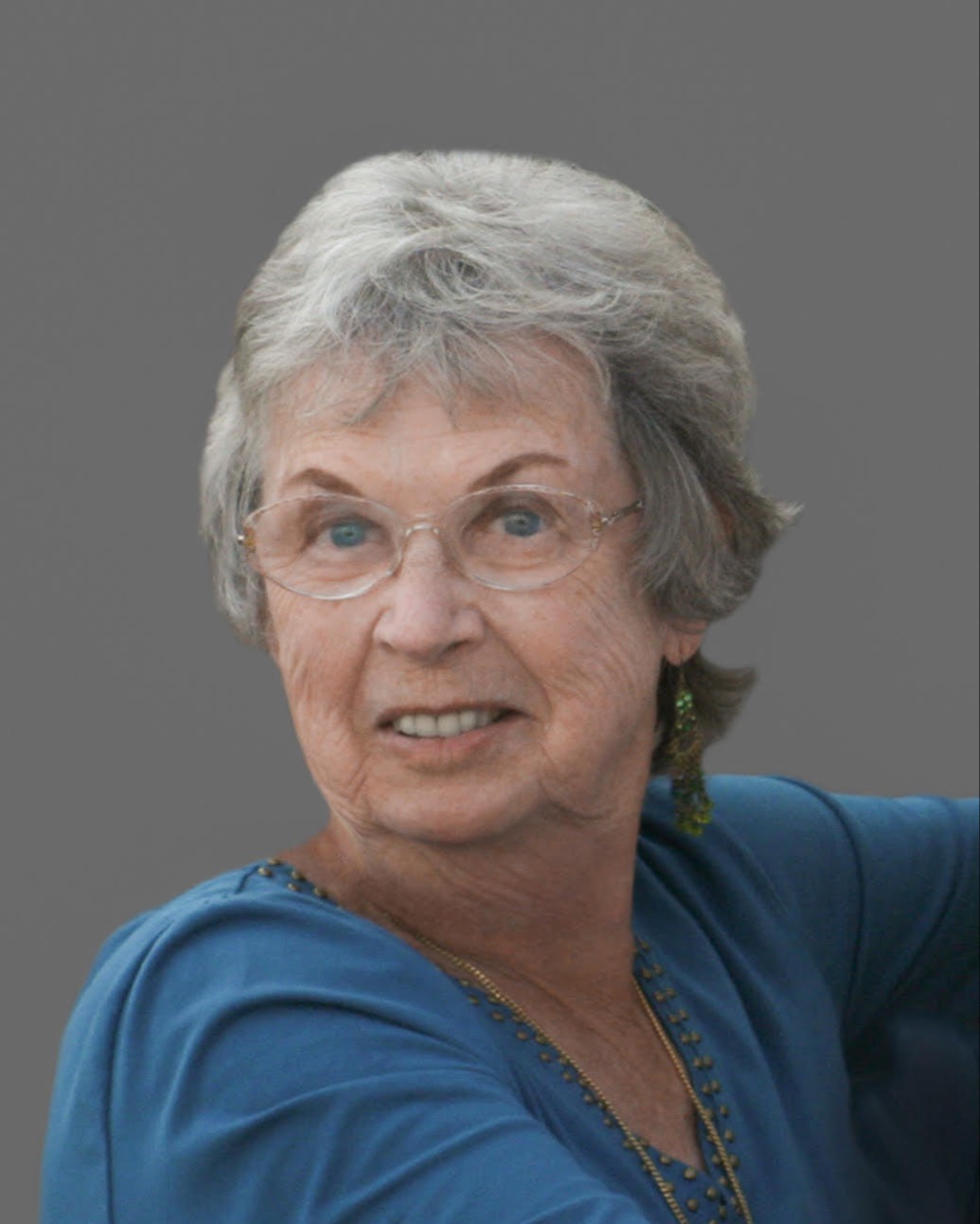 Muriel Lavonne Steinbrueck peacefully passed away in her home on January 5, 2023, at 94 years old. Muriel, who was born Muriel Logan, was born in Niagara Falls, New York, on August 31, 1928. She was raised in Niagara Falls, Ontario, Canada and was the middle of five siblings. Muriel obtained dual Canadian/United States citizenship, which was an accomplishment that meant a great deal to her.

Muriel attended and graduated from the University of Michigan, which is also where she met her husband of over 58 years, Leonard Steinbrueck. They married on August 11, 1951. Following, in 1952, the couple relocated to Sacramento, California, for Leonard served in the Air Force and Air Force reserves and was stationed at Mather Airforce Base. Muriel and Leonard moved to Los Angeles in 1953. They had their first daughter, Karen, in 1952, and their second daughter, Janice, in 1954. Muriel and Leonard moved to a property in Malibu in about 1980, where they designed and built their home. They relocated to Oxnard in 1999, which was their final home. In addition to raising her daughters and being deeply involved with her grandchildren, Muriel was also a school teacher for over 30 years, teaching kindergarten, 1st, and 2nd grades.

Muriel shown her love and generosity through opening up her home for friends and family to gather. She frequently hosted parties and game nights. She enjoyed cooking, dancing, and spending time with those she loved. She could fairly be described as "the life of the party." She welcomed everyone with open arms and a wide-open heart and infected others with her playfulness, joy, and kindness. Muriel also enjoyed spending time completing stain glass projects, gardening, and playing card and board games. Although she had a very tender side, she did not hesitate to be ruthless when playing cards. In her later years, Muriel enjoyed traveling, especially to visit and spend time with her grandchildren and great-grandchildren.

To order memorial trees or send flowers to the family in memory of Muriel Steinbrueck, please visit our flower store.