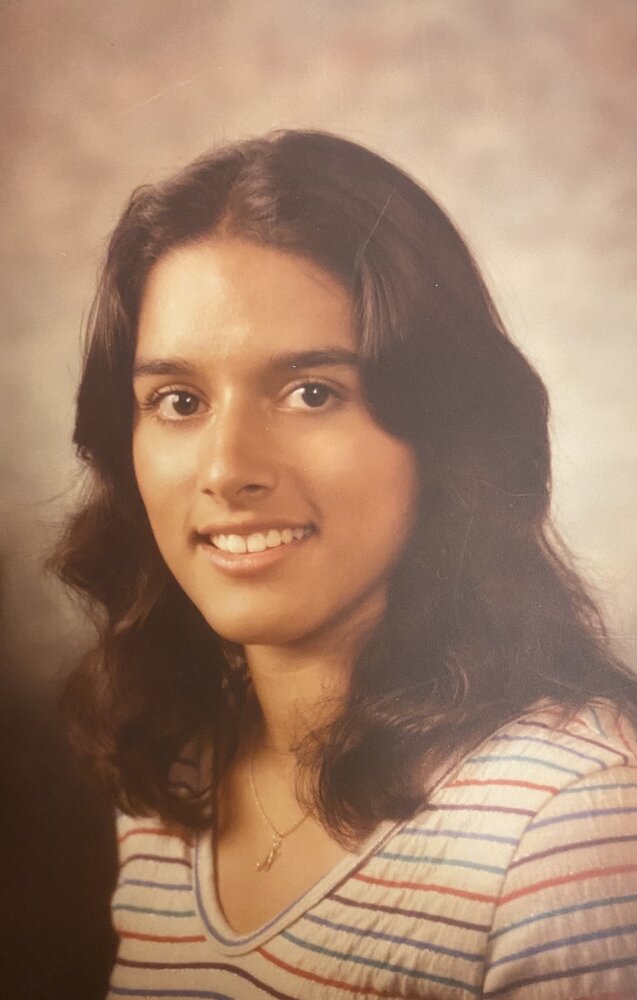 Nancy Alonzo, 55, passed away surrounded by her loved ones on August 20th 2022 at Santa Paula Hospital, after her long standing battle with breast cancer. She was born on September 9, 1966 at General Hospital in Los Angeles, California. She was one of four children born to Hector and Marie Merjil, and the second oldest of her siblings. Nancy grew up in Echo Park, California until the age of 7, until her family moved north to the small town of Fillmore, California. She attended San Cayetano Elementary, Sespe Elementary, Fillmore Junior High, and graduated from Fillmore High School, Class of 1984. The then 28 year old Nancy started her career at Northrop Grumman where she stayed a devoted employee for 28 years until her passing. She formed many memories and lifelong friends while working for her Northrop Grumman. She enjoyed spending time with her family and friends, especially during the holiday season, her favorite holiday being Christmas. Alongside her family and friends included her two precious Fur babies Cleo and Penny. Her passions in life included singing, cooking and baking, scrapbooking, paper crafting, Disneyland trips, traveling and spending time with her daughter Miranda and nephew Isaac. I Love Lucy, Ghost Whisperer, Big Bang Theory, Good Witch, Harry Potter, and Friends were her most watched series throughout her lifetime, you couldn’t catch her without a smile while watching any of these shows. Nancy had a great personality with many traits to show for. Caring, generous, selfless, funny, thoughtful, and loving we’re just a few of her many inspiring characteristics. Not only did Nancy have friendships in Fillmore, but her loving persona spread her infectious personality to many lifelong friends in Santa Paula, Ventura, Oxnard, and Camarillo. She is preceded in death by her father Hector, her mother Marie, and her eldest sister Aracely “Ari” Larson. She is survived by her daughter Miranda Alexis Alonzo, brother Hector Merjil (Liz Peñaloza), youngest sister Denise Cardoza (Husband manny), brother in law Peter Larson, nephew Isaac Hector Cardoza, fur babies Cleo and Penelope, and grand pups Mocha and Sasuke. She will be greatly missed
To order memorial trees or send flowers to the family in memory of Nancy Alonzo, please visit our flower store.