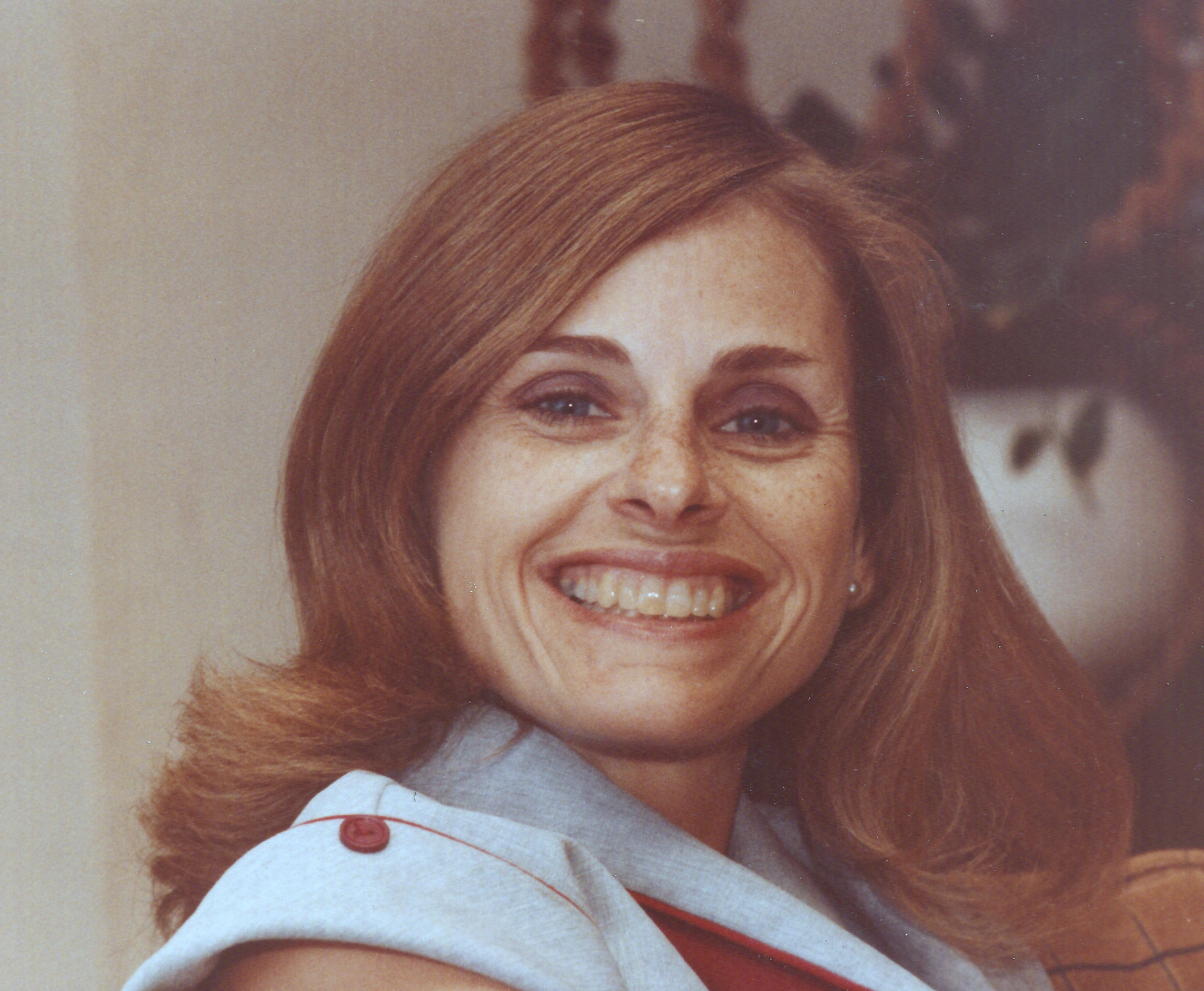 Nanette Belie, a loving wife, mother, and grandmother went to be with her Lord and Savior on January 4, 2023. She passed away peacefully with family by her side after a short and sudden illness. Nanette was married to her husband, Gary, for more than 54 years. Nanette was born in Oklahoma and met her husband while in high school there. They were married in Lawton two years later. Both are graduates of the University of Oklahoma and have lived in California for the last forty years. She was a charter member of the Moorpark Presbyterian Church, and served there as a deacon and Sunday School leader. Nanette was also a Cub Scout Den Leader in Pack 3601, and was a co-founder of Pack 3604 and Troop 604.

Nanette was an avid collector of Precious Moments dolls and figurines. She loved gardening and especially enjoyed pansies, plumbagos, and shamrocks.  Nanette was a terrific cook and treated her family to some amazing lasagna, cornbread, and chili over the years. She was also known for her Russian Tea Cakes, which were a regular holiday gift to friends and family.

Nanette was also a lover of dogs and had a truly special connection with her Tibetan Spaniels, Amy and Annie.

Nanette was immensely loyal, and as the only woman in a family of five men, she taught them a lot about love and compassion. She was under five feet tall, but was a mountain of stability and dependability that friends and family could rely upon year after year.

Nanette was preceded in death by her father, Keith, her mother, Nancy, and her brother, Jeff. Nanette is survived by her husband of more than half a century, Gary, her four sons, Scott (Dawn), Michael (Debbie), Todd and Andy, her sister, Linda, and her brothers, Doug and Ken. She is also survived by five grandchildren whom she adored, Alyssa, Tyler, Lily, Eve, and Eddy.

A family service will be held in Westlake Village on Friday, January 27th. Nanette will rest near Karen Carpenter, who was a member of The Carpenters, and fittingly, Gary and Nanette’s favorite music group.

In lieu of flowers, donations can be made to Moorpark Presbyterian Church.