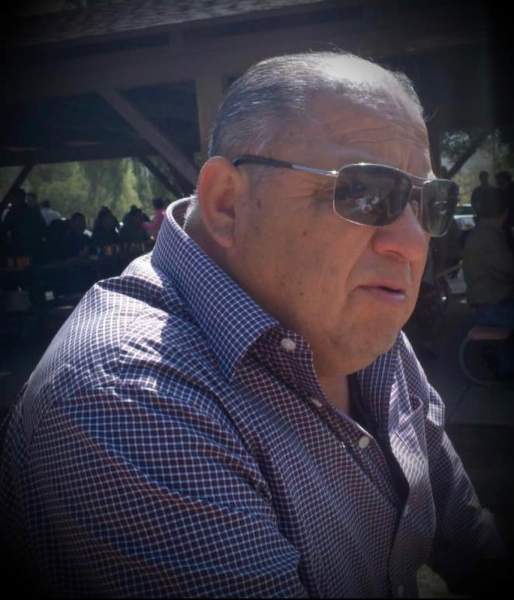 He moved to Moorpark in 1965 where he attended Moorpark Unified School District while he worked to help his family better their life. He worked his early life at Egg city, then continued as a mobile mechanic in Moorpark, CA for most his life. He inherited work ethic from his father, an inheritance he left behind to his children. He married Cornilia Gonzalez in 1979. They had 3 children. He is survived by his son Pedro “Tito” Barron the 3rd, his daughters Crystal and Clarissa Barron, and Daughter in law Jeanette “Pebbles” Sanchez. Brothers Juan, Jaime, and Refugio Barron. Sisters Maria “Maruca” Barron and Elfida Solis. Numerous nephews and nieces, Grand niece Talia Ray Suarez and his dogs Sophia, Casper and Pebbles.

He is preceded in death by his wife Cornilia Barron, his father Pedro Barron SR, mother Maria Luisa Barron, sister Maria “Licha” Carillo and his dog Tyson. He took his last breath at 11:44 am in Thousand Oaks, CA.

He was the life of the party and made people laugh. He will truly be missed. His favorite phrase was “Hey stupid”. Rest in peace our dear dad, brother, uncle, and friend.

To order memorial trees or send flowers to the family in memory of Pedro Barron Jr., please visit our flower store.

The Rosary will begin at 5pm