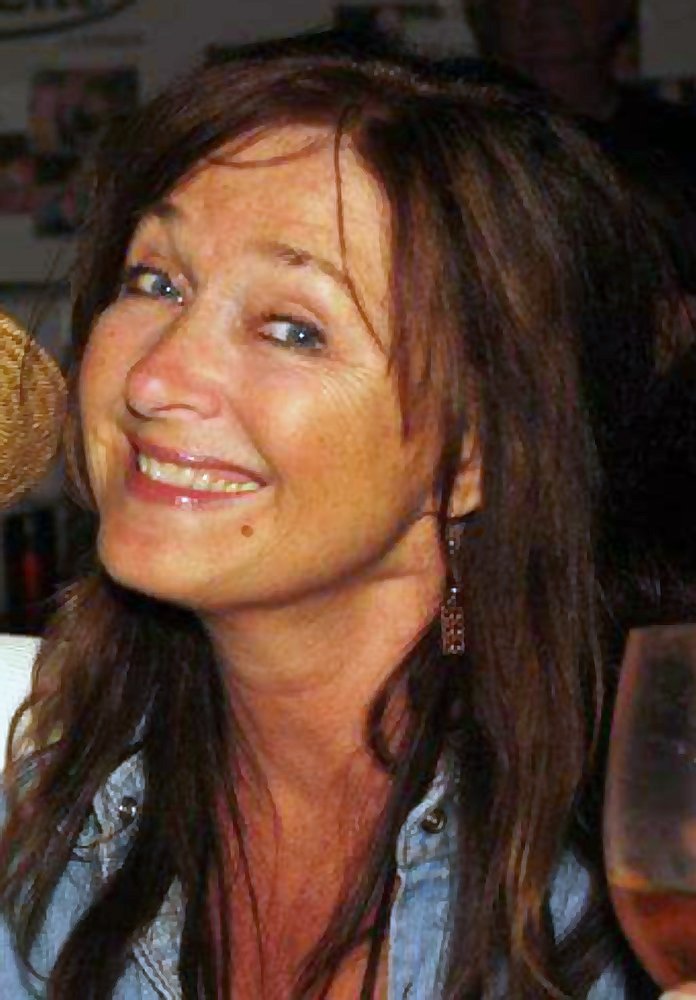 Renee Neeley, 65, of Camarillo, California died Tuesday, July 3, 2018 after a brief illness with her family surrounding her.

Renee was born to Tim and Eileen Terry on May 11th, 1953 in Columbus, Nebraska.  In 1973 Kirk and Renee Coover moved to California with their first born son, Christopher Coover, and in 1975 their daughter Chanda Coover joined the happy familyresiding in Redondo Beach.  California has remained Renee’s home, ultimately landing in the community of Camarillo in 1985. Renee and John Peha moved into the house that became Renee’s home in a community filled with her friends, surrounded by neighbors.

In 1993, Larry Neeley and Renee found each other, and Renee’s stepchildren, Sarah and Scott Neeley completed their happy extended family. Renee had so many friends through the years and became the mother and grandmother to anyone who she realized had a need for a little more love in their lives.

Renee’s joy and strength came from all of her family and many friends, and the “love of her life” – Larry. Her 3 grandchildren, who she spoiled with more love than anyone would believe is possible, adored their “Nana Nay Nay”.  Her passion for bringing laughter and joy to all that knew her and living every day to the fullest is a legacy that will remain with everyone who had the pleasure of being a part of her life. She was a unique individual that instantly made you feel that you were loved and accepted and everyone always knew that Renee would be there for them.

Renee never missed a year to be with her family in Nebraska, often going back for the triennial Terry family reunions. She was active with the American Legion, was a supporter of the E Clampus Vitus (ECV) organization, as well as many community functions. She loved camping with the “San Francisco girls”, family, and was always surrounded by those who adored her. “Live, Love, and Laugh” was her motto!

Renee was preceded in death by her son, Christopher Coover; and father, Timothy Terry.

The celebration of her life and memorial service will be July 16,2018, Noon at Perez Family Funeral Home, 1347 Del Norte Road, Camarillo, CA 93010.  www.PerezFamilyFuneralHome.com

To order memorial trees or send flowers to the family in memory of Renee Dianne Neeley, please visit our flower store.