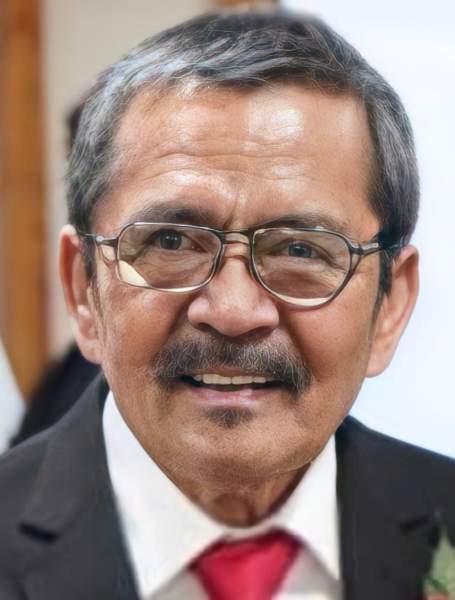 Rolando “Boy” Dizon Payad passed away on Thursday, May 26, 2022, at the age of 71. After three and half years of battle with cancer and several months of declining health, Boy died peacefully with his beloved wife Elvie, his brother, Bert and sister, Riza by his side. Boy was born in the Philippines on March 31, 1951, to father Bienvenido Payad and mother Africa Payad. The oldest of five siblings, Boy took the opportunity in working abroad to take care of his family. He worked for several years in the middle east. In 2018, Boy was petitioned by his daughter, Shella and was able to travel and briefly work in the United States. He returned back to the Philippines for a quick vacation and flew back to the United States with his wife Elvie. Due to his diagnosis of end stage colon cancer, he stayed in Camarillo, California with his sister, Riza, to obtain better healthcare. Boy was preceded in death by his parents. He is survived by his wife Elvie; children Reggie, Angel, Shella, Carlo and Aj; grandchildren Red, Mon, AJ, Angelo, Aigel, Gabe, Alle and Gelo. Service is planned for Boy on Sunday, July 10, 2022 at 1 pm. The service will be at the Perez Family Funeral Home in Camarillo. All are invited to attend. Reception to follow at Peking Inn Restaurant, Camarillo.
To order memorial trees or send flowers to the family in memory of Rolando Dizon Payad, please visit our flower store.