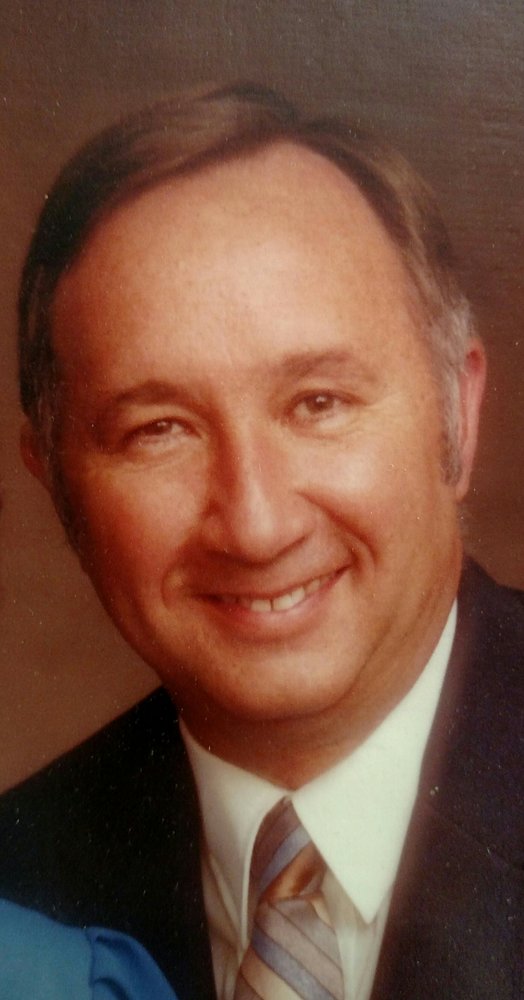 Shelby Derald Chisum went to be with the Lord on September 1, 2018.

Derald was born on December 7, 1937, in Borger, Texas, to Shelby Herbert and Thelma Chisum. He grew up on a farm near Pringle, Texas, and graduated as Valedictorian from Morse High School in 1956. In 1957 he met Georgia Mae Franks, and they were married in January of 1958. They moved to Ojai, California, in the fall of that year, and he lived in Ojai ever since.

He and Georgia started Chisum’s Floor Covering in the mid-1960s. They retired in July of 2005.

Derald was a very active and devoted husband, father, grandfather, and businessman. He held several roles in local government, culminating in a term as mayor during the mid-1970s. He was quite active in the Ojai Lions Club for many years, working on numerous community projects and the Fourth of July Pancake Breakfast. Derald was a Sunday School teacher and longtime Church Deacon at Ojai Valley Baptist Church. He enjoyed coaching, attending, and watching baseball; having the family and friends over for the Fourth of July; woodworking; gardening; and barbequing. One of his favorite activities was to recall the flooring or window coverings he installed in various homes throughout the Ojai Valley, and how the work the business did brought joy to the homeowners.

Derald is preceded in death by his wife, Georgia, and his brother Claude Chisum. He is survived by his son Don Chisum of Bakersfield, daughter Debra and son-in-law Tim Kresge of Ojai, four grandchildren: Brandon Chisum (Kristin), Brittany Chisum, Camille Pippin (Rick), and Courtney Hopkins (David); and seven great-grandchildren. He is also survived by his sister Trela Ross of Grand Junction, Colorado, and numerous nieces and nephews.

Services will be held at Ojai Valley Baptist Church on Saturday, September 8, at 11:00 a.m. Pastor and longtime family friend Tom Fowler will lead the services. Assisting the family with funeral arrangements is Perez Family Funeral Home in Camarillo. The family would like to thank them as well as Gables of Ojai, Livingston Memorial VNA, and At Home In Ojai.

While the family knows that he is in a far better place, our hearts are heavy with our loss.

To order memorial trees or send flowers to the family in memory of Shelby Derald Chisum, please visit our flower store.