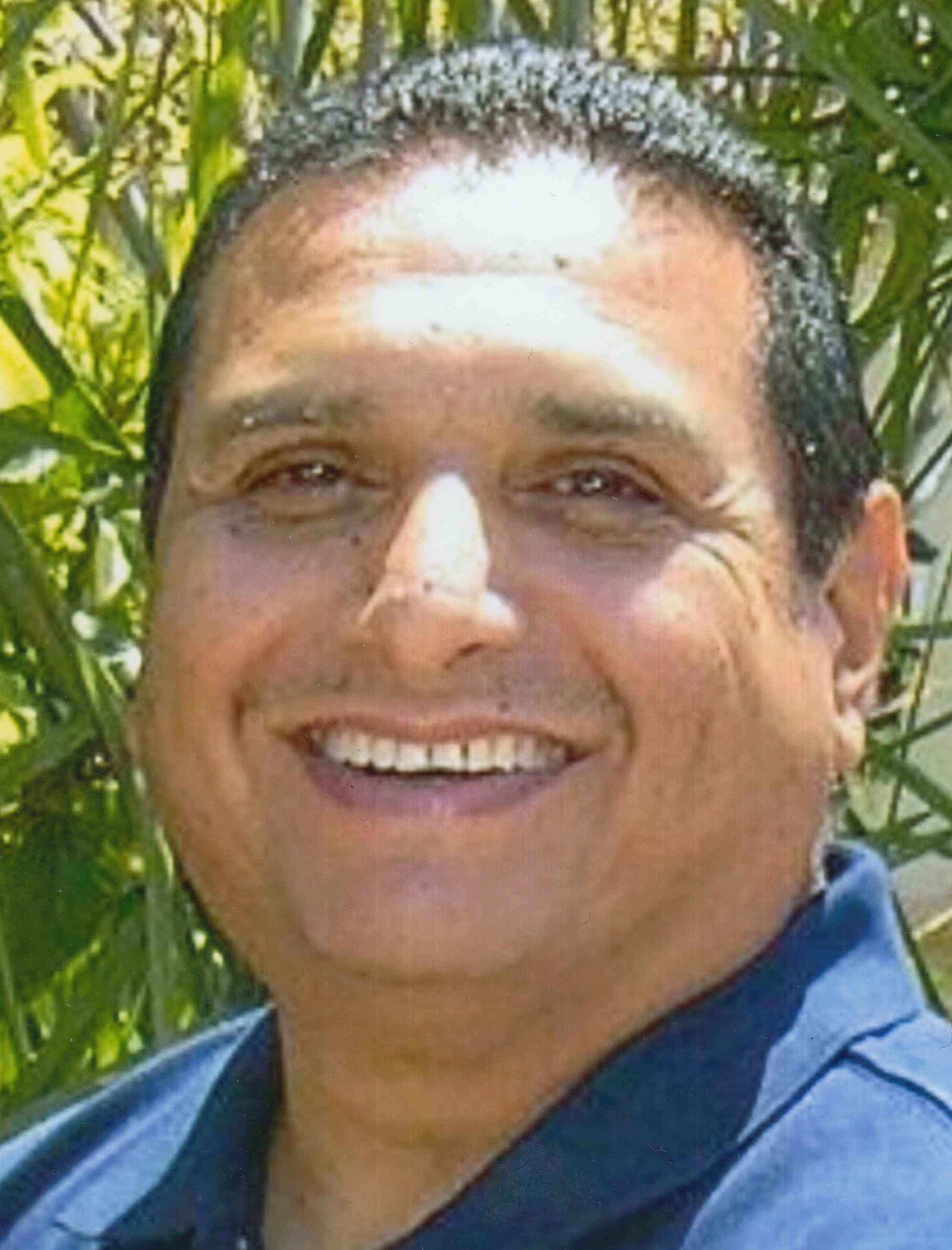 Stephen was born in Simi Valley, California to Tito and Helen Romo on July 4, 1957 and resided in Moorpark all his life.  He attended Flory Elementary School, Poindexter Junior High, and Moorpark High School and was involved in Moorpark baseball leagues.  He married his high school sweetheart, Cynthia Romo on September 25, 1976 in Las Vegas, Nevada.  He worked as a machine operator at various companies for 20+ years.

Stephen was a devoted husband whose greatest joy was spending time with his family, and the pride and joys of his life, his grandchildren.

A few favorite pass-times were watching his grandchildren participate in sports, listening to classic rock music , bbq’s, watching Nascar, and Rams football and listening to Redbone with Lil Stevie and singing together ‘Come and Get Your Love.’  Grandpa Stephen made the best beans and also enjoyed baking.

He had a passion for Jesus Christ, and attended Victory Outreach Church Simi Valley, where he prayed for and led his family to the Lord.

The family of Stephen Romo wishes to extend our sincere thanks to Dr. Janda and nurses at Valley Hospital Medical Center in Las Vegas, Nevada, the nurses and staff at Tender Loving Care Home Hospice, Victory Outreach Church Simi Valley, and his nephew, Edward Timothy Gorham, and everyone who has been a blessing to our family with an outpouring of love and support during this difficult time.

I have fought the good fight, I have finished the race, I have kept the faith.  Now there is in store for me the crown of righteousness, which the Lord, the righteous Judge, will award to me on that day—and not only to me, but also to all who have longed for His appearing.  2 Timothy 4:7-8

Visitation will be at 5:00 p.m., Thursday, December 12, 2019 at Perez Family Funeral Home in Camarillo, California.

To order memorial trees or send flowers to the family in memory of Stephen Romo, please visit our flower store.

Prayer Service to Begin at 7pm