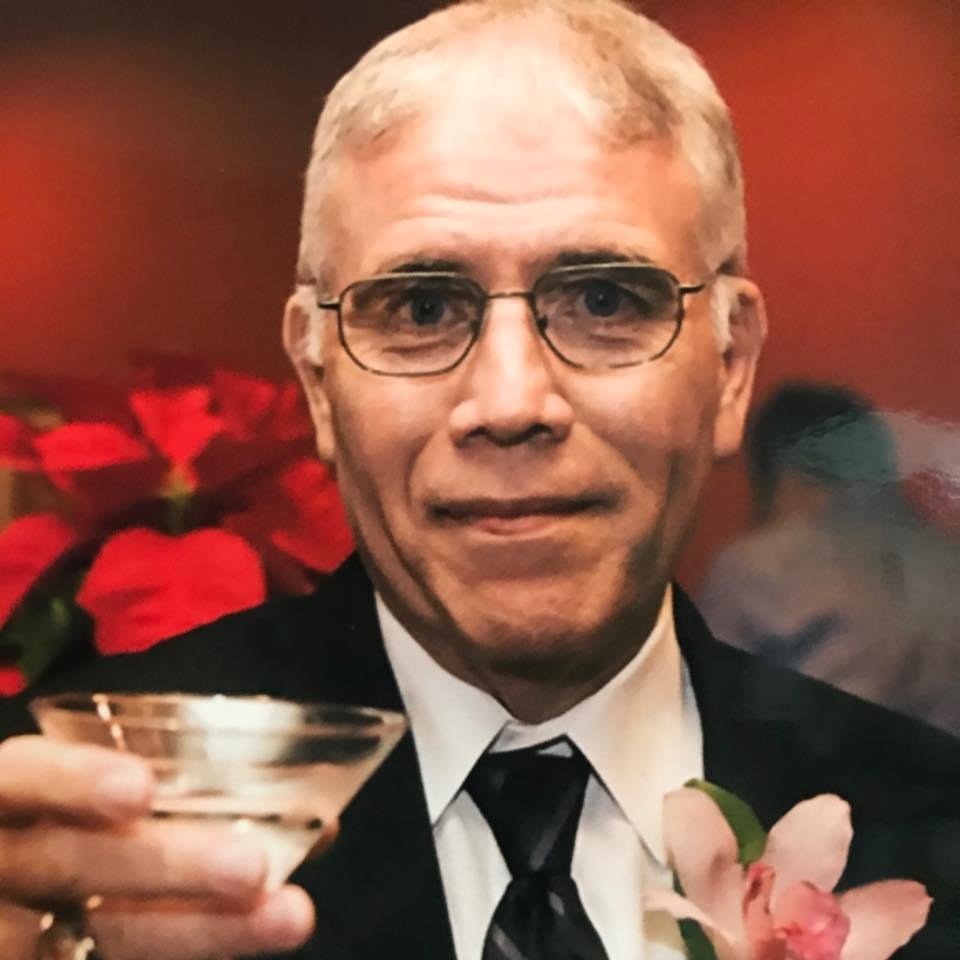 Steven Joseph Castro, husband, father, grandfather, son, brother, and teacher, passed away in his Moorpark home on April 21, 2021. He was 69. Steven was born on December 14, 1951, in Denver, Colorado to Dolores and Ruben Castro, where Ruben was stationed with the US Air Force. Steven’s life of service began at an early age as he supported his family working in Castro Market, where he took great pride in making food deliveries to local farm workers. Steven was a product of Moorpark schools and graduated from Moorpark High School in 1970. He married his high school sweetheart, Pamela (Cruz), while attending Loyola University on a football scholarship. His professional path began as a correctional group supervisor before joining Simi Valley Unified School District in 1979. Throughout an accolade-filled teaching career that spanned four decades and culminated with Steven being selected as a Lew Roth Lifetime Achievement Award recipient, he inspired a generation of students on and off campus. Steven’s commitment to the children and families of Moorpark was shared with his wife. He and Pamela owned and operated P.S. for Kids from 1977 through 2001, providing preschool, afterschool, and summer programs. With the partnership of community leaders, he and Pamela formed a youth group, Our Town Teens, empowering disadvantaged youth to develop self-esteem and community responsibility, while promoting education and cultural awareness. During those years Steven also taught evening ESL classes to adults. As a devout Catholic since childhood, he lived his faith as an altar server and Eucharistic minister, later joining the Knights of Columbus through Holy Cross Church. To honor his father’s legacy of service to Moorpark, Steven was a Founding member of Ruben Castro Charities, where his activism and compassion for those in need will always be remembered. Steven was preceded in death by his father, Ruben Castro. Steven is survived by his mother, Dolores Castro; wife, Pamela Castro; children, Ana-Alicia Castro (Pierre Santti), Alejandro Castro (Dr. Vi Le), Dr. Antonio Castro (Lisandra); grandchildren, Ari Castro, Eli Castro, Mia Castro, Dannica Castro, James Santti, Nicholas Castro, Dominic Castro; siblings Liza Castro (Henry), William Castro (Rachel), Maria Irene Arambula (Salvador), Patricia Aguirre (Armando), Theresa Castro. In lieu of flowers the family requests that donations be made to Ruben Castro Charities. Information regarding Steven's life and religious services can be found at www.stevenjcastro.com.
To order memorial trees or send flowers to the family in memory of Steven Joseph Castro, please visit our flower store.