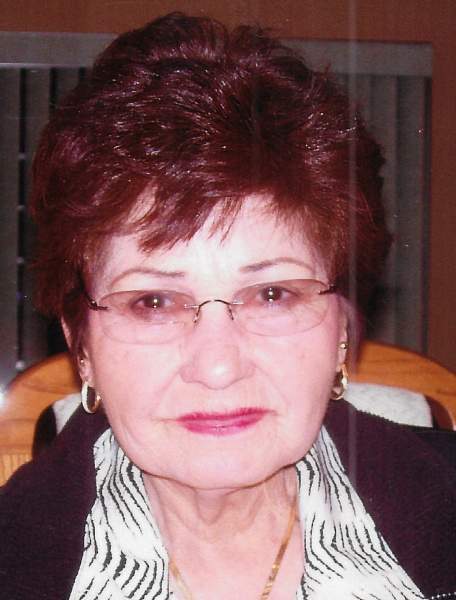 Susanna (Susie) Razo age 87, Beloved wife, mother, grandmother and great grandmother passed away peacefully in the company of her family on July 18, 2019 after battling a lengthy illness. Susie was born on September 11,1931 in Los Angeles California, to Jose and Santos Ramirez.  Susie was raised in Watts, California spending most of her adult life in Santa Maria, California. A women of unwavering faith in God.

Susie worked for John Ingles for 17 years where she started as a trimmer on the belt and advanced to the position of Floor Lady. She was a very proud member of the Local Teamsters Union and also marched with “American Labor Leader and Latin American Civil Rights Activist” Cesar Chavez, to help field workers.  Susie also worked at the Chumash Casino for 12 years when they first opened for business, operating out of a large tent selling “pull tabs”. Her customers made her one of the top sellers of pull tabs at the casino.

Susie spoke proudly of her love for food, especially, her “Famous Tamales and Menudo” which gave her great happiness to have her home filled with family and friends. She also rode on the Chumash bus and was known as the "Tamale Lady"

She was a living example of “Gods Child” displaying kindness, compassion and forgiveness to one another.  Susie lived for the lord and proudly said her lengthy prayers for all her family and friends every night without fail.

To order memorial trees or send flowers to the family in memory of Susanna Razo, please visit our flower store.