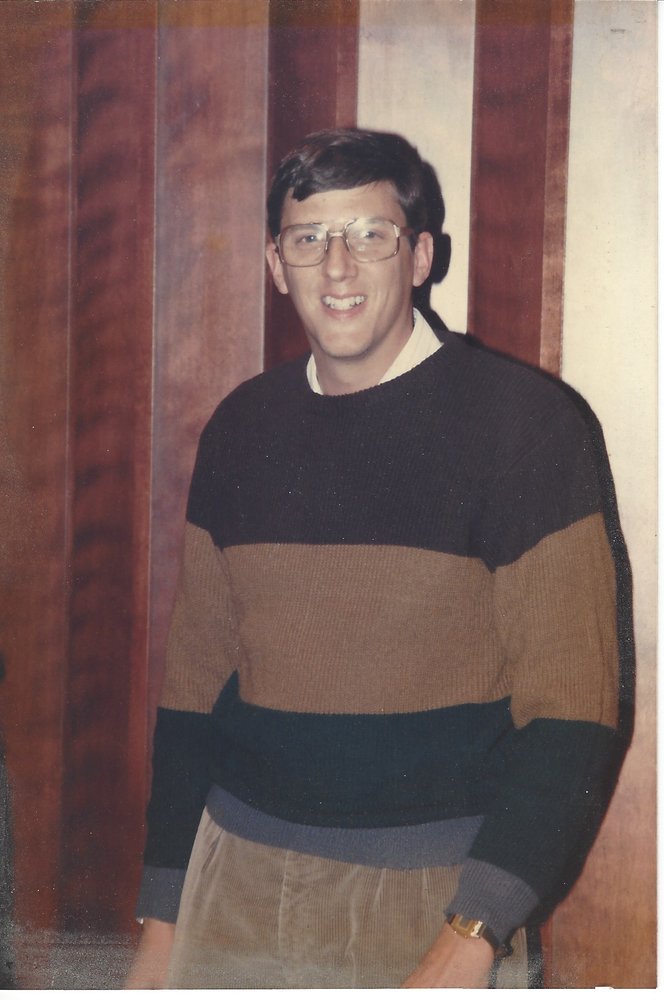 Thomas was preceded in death by his parents, Thaddeus and Philomena. Thomas was born on November 22, 1946 in Philadelphia. Pennsylvania. He attended schools in New Jersey and graduated from Freehold Regional High School. He received his undergraduate degree from University of Nebraska, Omaha and Master of Science from Kansas State University.

Thomas entered the USArmy in 1966 and served in Germany, Viet Nam and Korea as well as numerous assignments throughout the United States. He retired from military service from his last assignment at Peterson Air Force Base, Colorado Springs, Colorado in 1986 as a Lieutenant Colonel.

He began his civilian career with Perseptronics Corporation of Woodland Hills, CA and eventually moved to Southern California. He travelled the world for work.

He has been a resident of Thousand Oaks, California for 28 years. He continued to travel and enjoy retirement.

There will be a private cremation with final internment celebration of life later in New Jersey. Donations may be made in Thomas’ name to the American Cancer Society.

To order memorial trees or send flowers to the family in memory of Thomas James Lubaczewski, please visit our flower store.