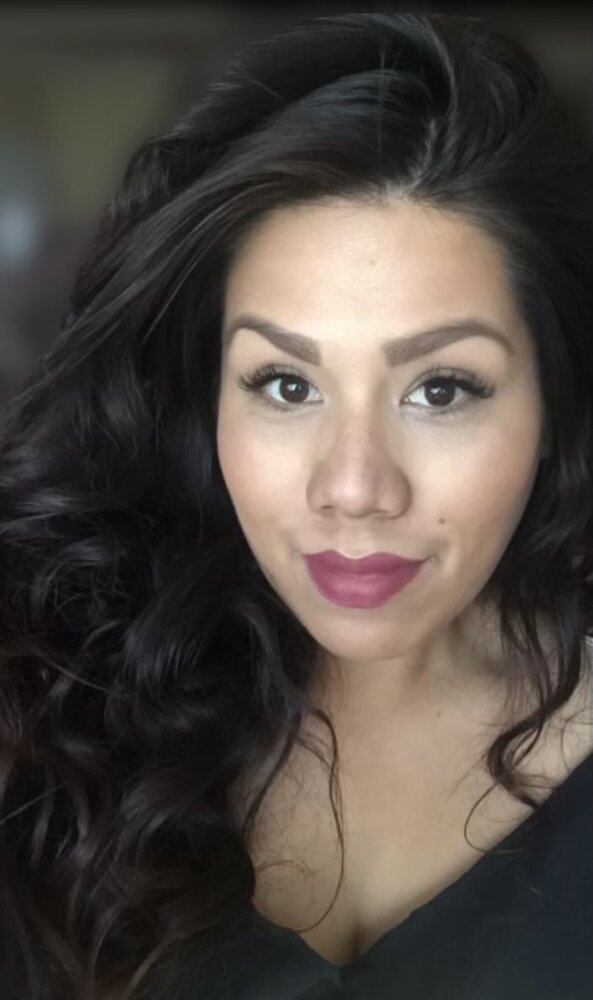 In Loving Memory of Veronica Betancourt Veronica Betancourt, well-beloved resident of Moorpark, California, passed away on February 17, 2022. She was also known to many in her family as Vernie, Vern, and Vero. Veronica (Jerez) Betancourt was born on December 5, 1985 in Simi Valley. She was a descendant of the old Mexican Lemos family from Simi Valley. She lived in Moorpark all of her life. She attended Mountain Meadows Elementary, Arroyo Vista Elementary, Chaparral Middle School, and graduated from Moorpark High School in 2004. From birth until marriage, she attended Grace Bible Church in Moorpark and participated in Sunday School, various children and youth activities, weekly Bible studies, church events, and even taught Sunday school with her mother. Veronica loved the Lord Jesus Christ and her favorite Bible verse was Philippians 4:13, “I can do all things through Christ who strengthens me.” She would often comfort her children with this verse, used it as encouragement during sports events, and used it to give peace during hardships throughout life. In 2005, Veronica met Jose Betancourt and they were married in April of 2007. Veronica was a loving, wife and devoted, selfless mother to four beautiful children. She was very affectionate with them and would rock them to sleep when they were afraid or ill. Her children are Joseph (18 years old), Moises (13 years old), Sophia (8 years old), and Bennie (5 years old). She was a very active mother in their education and enjoyed helping them with their school work and projects. She was heavily involved in each child’s sports activities as well. Throughout the years, these sports included soccer, football, baseball, softball, and basketball. Football and baseball became the favorites and in these sports, Veronica was often a team mother. As team mother, she helped plan various activities, including weekly dinner nights. She also served as Secretary for the Moorpark Youth Football Board of Directors in 2017 and 2018. This past fall she was team mother for her son Moises’s Senior Division Football Team. Veronica was gifted in many areas. Baking was one of her favorite hobbies and her cake decorating skills were widely known. She was extremely generous with her time and effort by making various baked goods for events when friends or family requested. She was also enjoyed art and loved helping family and friends with different art projects. She also helped her Aunt Liz make flower arrangements for family and friend weddings. Veronica was very close to her parents and siblings. She was a loving daughter, had the utmost respect for her parents, and valued their close relationship. As the youngest of four children, her father Carlos affectionately called her “Baby.” Joseph, her oldest child, was her best friend, her ride or die; they were inseparable and had a tight-knit bond that can only be made between a mother and her child. Veronica is survived by her husband Jose, sons Joseph, Moises, Bennie, and her daughter Sophia, her parents Carlos and Mary Jerez, her siblings Carlos Jerez and his wife Sheryl, Mario Jerez and his wife Kimberly, Serena Jerez and her fiancé Rick Casanova. She is also survived by her in-laws Jose and Maria Betancourt Sr, Mari Rodriguez and her husband Jose, George Betancourt and his wife Chantal, nine nieces, and four nephews. Veronica was a very sweet, loving person who never turned her back on anyone. Her kindness is unforgettable. She made an everlasting impact within her community and it has been reflected in their faithful support, and heartfelt condolences. A Rosary will be held at St. Rose of Lima Church, 1305 Royal Ave, Simi Valley, California on Wednesday, March 9, 2022 at 7:00pm. There will also be a Viewing at Cornerstone Community Church, 379 Science Dr, Moorpark, California on Friday March 11, 2022 from 5:00 PM - 9:00 PM. The Church Service will take place at Cornerstone Church Simi Valley, 2080 Winifred St, Simi Valley, California on Saturday, March 12, 2022 at 10:00 AM. Burial will take place at Assumption Cemetery, 1380 Fitzgerald Rd, Simi Valley, California on Saturday March 12, 2022 at 12:00 PM. If you are looking to help the family, donations will be accepted.
To order memorial trees or send flowers to the family in memory of Veronica Celeste Betancourt, please visit our flower store.

Reception to follow At Oak Park in Simi Valley