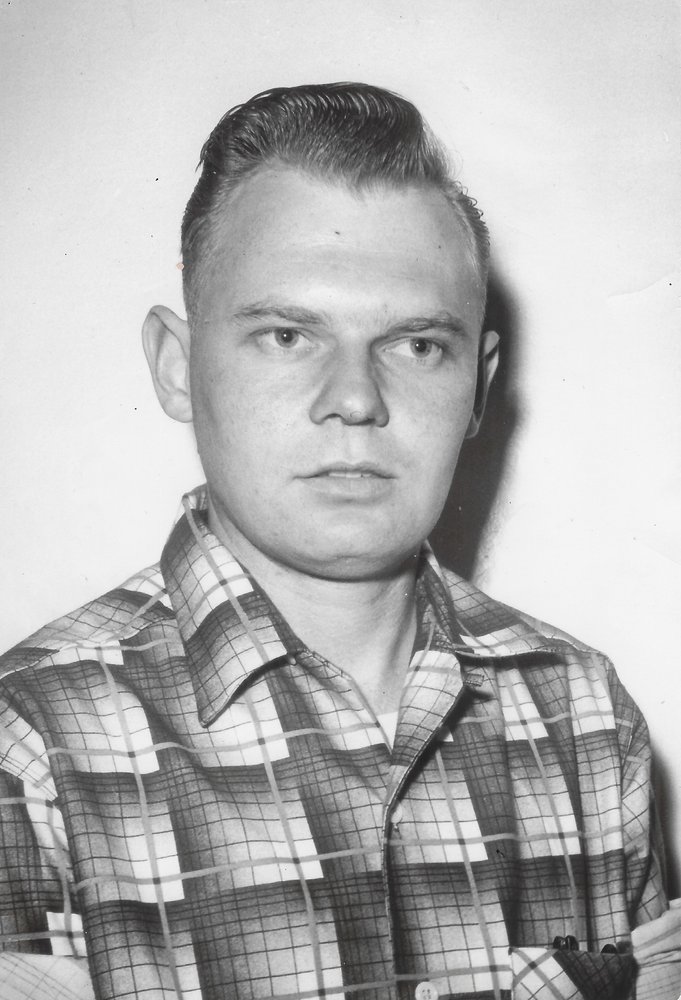 Walter Frank Park passed away on March 20, 2019 with his family by his side. Walter was born in Los Angeles on Feb 26, 1933 and lived with his mother during his childhood years before entering Page Military Academy and then spent his senior year attending Los Angeles High School. Upon graduation, he entered into the US Army where he served in the Korean War. While in the service he worked and trained as a Telephone Lineman.

After his service he came back to California where he made a home and started his career at Pacific Bell. Working hard at Pacific Bell for 32 years as an Installer Repair, PBX, and Test Board Diagnostic Technician, Walter used his ingenuity and creative thinking to solve complex communication problems. After retirement he formed his own independent business installing business telephone equipment. In addition, he was an honorary life member of the Communications Workers of America and life member of AT&T Pioneers.

Walter led a modest and simple life, but it was filled with what he loved - family and fishing.  He truly loved his time fishing and spent as much of his free time out on the water with a fishing pole in hand. His passion for the ocean also cultivated a love of fishing in his son, grandson, and even great grandson.

He is preceded in death by his late wife Doris Park and parents Ethel Victoria Park and Walter Emil Park.

To order memorial trees or send flowers to the family in memory of Walter Frank Park, please visit our flower store.